“I’ve seen the value they add to my business and our executive team, and it’s been truly exceptional.”

Wolfe Herd founded Bumble in 2014 with the goal of creating a female-friendly alternative to other dating apps on the market. Since then, Bumble has launched offshoots for users to meet professional contacts or new friends in their area, rapidly becoming a globally recognized leader in the digital connection space.

Not surprisingly, Wolfe Herd had options when it came to outside investors. What made BXG stand out was the team’s ability to offer not only capital, but also access to Blackstone’s full suite of operational resources.

Watch the video to hear from Whitney. 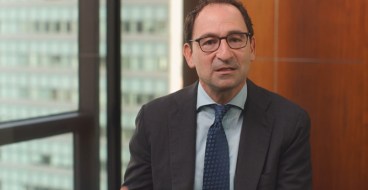 Update from Jon Gray: Alternatives for All Weather