We believe free trade is good for world growth and protectionism is dangerous on many levels Retreaded tires, offset printing machines, and nuclear reactors were among the first pawns put into play against China this past week under section 301 of the USTR Trade Act of 1974. But don’t be fooled by that near comic short-list. Analysts may be fundamentally underestimating the risk of a trade dispute in global markets.


This isn’t checkers Trade diplomacy is more complicated than the US levying a restriction against China (or Canada, or Europe) then tallying up the response. But most analysts are measuring the dollar amounts as if it were that simple. Last week, $34 billion was aimed at China, and they responded in kind. Yes, the dollar amounts are trivial in the context of the US’s $17 trillion economy, but trade isn’t binary.

It’s chess Rich Bernstein, a former employer and mentor of mine, described the process of valuing securities as a game of checkers, not chess. He argued that valuation at its most basic is the combination of two variables: earnings and interest rates. Watching the trade negotiations playing out reminded me of that analogy because investors seem to be approaching trade like checkers. But supply chains today are an intricate web of international firms often working in collaboration to deliver a single product. Discussions of trade demand a different approach. At the opening of a chess match there are 400 different potential actions after each player makes one move apiece. There are 71,852 positions after 2 moves; 9 million possible positions after 3, and so on.


The beginning of the beginning In 1930, the Smoot-Hawley tariffs started with a modest list of approximately 800 products, but by the time it was rolled back in 1934, tariffs covered 20,000 imported items. Beginning as an effort to protect sugar from Cuban imports and other agriculture in the 1920s, restrictions grew exponentially to cover just about everything that moved. Global trade ground to a halt, decreasing by nearly two thirds between 1929 and 1934.1 US imports decreased 66% from $4.4 billion (1929) to $1.5 billion (1933), and exports decreased 61% from $5.4 billion to $2.1 billion.

And the world learned a painful lesson For the next 85 years tariff rates decreased, trade deals were reached and the world became smaller. The chart below highlights average US tariff rates.

A Century of Reduced Tariffs Ends 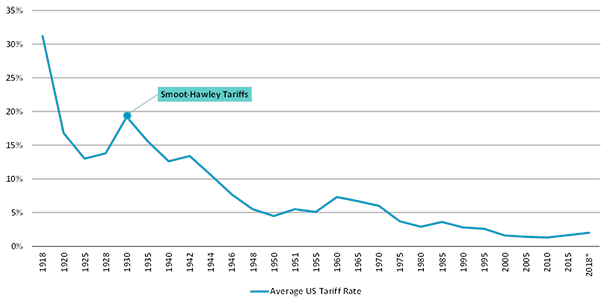 We are of the view that a full trade war will be avoided If the tariffs are a negotiating tool, then we should at least be prepared for higher inflation and slower growth. But if the tariffs are related to the wave of populism – with countries increasingly turning inward – then something much worse may be staring us in the face, with profound long-term implications. 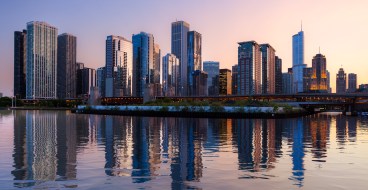 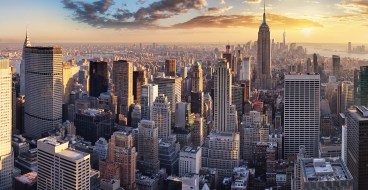